Probably the hardest and most epic route in our country. Come and explore the Transpyrenean mountain bike with your group (minimum 12 people).

Write us at tours@bikefriendly.com and we will explain all the options we have for this trip.

What does it consist of?

One of the great BTT routes in our country that runs from the Mediterranean Sea to the Bay of Biscay, crossing the Pyrenees mountain range and crossing Catalonia, Aragon, Navarra and the Basque Country.

You will discover magnificent stages that run from the spectacular coastal cliffs to the endless ascents of the great peaks of the central Pyrenees. Magical towns, unforgettable landscapes, dizzy heights, genuine people and authentic gastronomy.

A route with almost 1,000 km and more than 20,000 m of positive elevation gain that you can consider on an unforgettable trip or on doing it over several years, covering sections in different periods.

Can I just do half?

Of course. You can sign up for the full experience or participate only in the first or second half of the trip. Choose the option that best suits your needs. 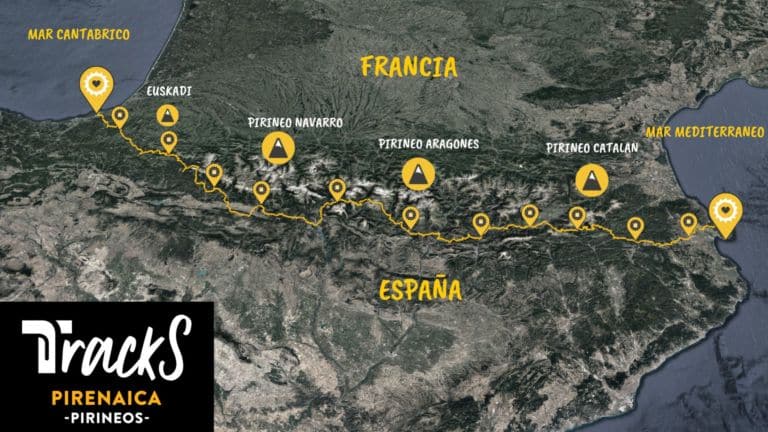 We will border the coast through one of the most beautiful areas of our geography. The coves of the Costa Brava are world famous and will appear at various points of the day, which will provide us with spectacular views. We will pass through the beautiful towns of Cadaqués, where artists such as Salvador Dalí, Pablo Picasso, Joan Miró or Marcel Duchamp used to spend their summers, and Port de la Selva, one of the best places to stop and cool off on its beaches before the great port of the day. From there we will go up to Sant Pere de Roda, a paved port without shadows that will give us impressive views of the Costa Brava and Cap de Creus. An 8,000 meter pass with an average gradient of 6.2% that should be taken easy. Once we reach the top, the route becomes smoother, all that remains is to go down to Vilajuïga and continue flattening to Figueres.

On this day we will begin to notice the tranquility of entering the Pyrenees, the absence of vehicles and the sounds of the countryside will be the general tone. Although without great unevenness, we will roll along old dirt tracks that lead to farmhouses and have recently been paved. Approximately halfway through the route, we will have the opportunity to take a detour to visit the beautiful medieval architecture of Besalú, and the peculiar hanging houses of Castellfollit de la Roca. Entering La Garrotxa, the forests will begin to change colour, becoming greener and more leafy. The last kilometers of the climb will take us to Camprodón and Llanars to finish the stage in a spectacular accommodation.

The Pyrenees begins and its hard ramps that will make us look for those great developments that we do not use frequently. We will ascend to the Claus Refuge, at more than 2000 m high. A constant climb that will put us to the test without mercy. We will head towards Fustanyà to start the second big climb of the day. It will not be as long as the first and will give us views of the majestic Puigmal. Once we reach the top and descend towards Planoles, we will only have to drop down to the ski resort of La Molina.

The start will be very simple, with good views and little physical demand that will allow us to recover a little from the accumulated effort. The climbs to Monteià or Arséguel will be the walls to overcome in this stage, which are mainly characterized by the beautiful panoramic views of the Cadi-Moixeró Natural Park.

One of the most uneven stages of the entire route, with some flat sections and some small climbs. Once we reach Adrall the route will change completely. The ascent to the Church of Sant Esteve and the Cuberes refuge will not require the best of us. As in any good climb, the views from the top will be spectacular, but above all the descent will be, which will leave us in the curious town of Gerri de la Sal. After recovering strength and eating something, we will have the second ascent of the day, the ascent to Estany de Montcortés. Every effort has its reward, and a refreshing swim after crowning the last ascent is the best they can offer us.

We enter the hardest and most mountainous valleys, only the Benasque Valley holds the title of having 80% of the peaks that exceed 2000m in the Pyrenees. Beech forests with their autumn colors, the song of the Capercaillie, and the flight of the bearded vulture over our heads, will confirm that we are on one of the best trips we have ever done. Much of the beginning of the route until reaching Port de Suert, we will do it combining secondary roads and paths in good condition. Already in Port de Suert we enter Aragón, and we will do so by climbing to the top of Bonansa and Sant Martín de Veri. It will be the highest point of the route and from there it only remains to descend to Campo.

We will get to know one of the most cycling territories in the whole country. Once we reach the Ceresa pass we will already have the hardest part of the route completed and we will only have to enjoy the trails of Zona Zero. This BTT center is the most famous in Spain and it is so for having a spectacular network of trails. Arriving in Aínsa will allow us to rest and gather strength, since shortly after we will start pedaling gently uphill until we reach Fiscal.

This stage is slightly smoother than the previous one and only has one important climb. We will cross Sobrepuerto, a space with several uninhabited towns where it seems that the undergrowth has silently engulfed them. Behind us we will leave the majestic Monte Perdido and face the descent towards Sabiñánigo, where we can stop to recharge our batteries. From here we will only have to enjoy the paths and paths of Mount Oroel, which we will have on our left until the end of the stage.

We will enter the Valles Occidentales Natural Park, where it is worth getting lost in the streets of Echo and Ansó. The stage begins with a short and hard climb. Arriving at the Grosín peak, the route softens and allows us to rest on the descent, towards Aisa. It will be a section with constant ups and downs that, without reaching very high levels, will cause the wear to be high. Once we reach Ansó, we will have to prepare for the last climb of the day. This will take us to Zuriza, where we will leave Aragón to enter Navarra. The Belabarze waterfall, near Isaba, will be one of the last monuments we see before reaching the end of the stage, always going downhill.

We are in Navarra and we will enjoy the most beautiful beech forest in Spain, the Selva de Irati. The start will be uphill to head towards the mythical port of Larrau. Without reaching the top, we will turn off towards the Irati beech forest and let ourselves be seduced by the play of light passing through its leaves. The leafiness of these forests is known worldwide and will take us to the Irabia reservoir. It will be time to stop and rest before reaching Burguete.

We will go up to Roncesvalles, starting point of the traditional Camino De Santiago. From here we will go to France to descend again towards Beartzun. We will be shooting in the highest areas of the Navarrese Pyrenees, where the witches in the Middle Ages found their shelter to carry out covens. The rest of the stage will combine sections of short and intense ascent with fun and affordable descent, so we will be able to reach Extalar without much effort.

As a climax to the trip before taking a bath in the blue waters of Cantabrian, we will roll along the Bidasoa greenway. With hardly any unevenness, it is an easy stage in which we will share the route with families who travel this route along the banks of the river that flows into Hondarribia. We will have completed the most demanding and authentic route in our country. !! Congratulations!! 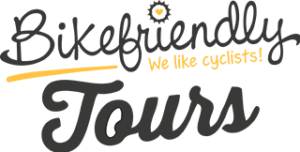 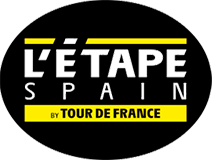